When farmers unite to defend U.S. agriculture, we all win.

Farmers are the backbone of America. Values like responsibility, honesty, and hard work drive everything they do. But California regulations have endangered the livelihood of growers all over America. Agriculture is under siege and that drives up costs for everyone. Now, growers are standing up for what is right and taking action to Fix Prop 65.
Get the Facts

A national alliance of farmers and agricultural networks has come together to challenge California’s unjustified Prop 65 listing of glyphosate, one of modern agriculture’s most valuable tools and an industry standard across the world. Additionally, 11 state attorneys general have also filed briefs joining the cause to protect agriculture in their states. Look, farming is really hard in today’s economy and this wrong threatens to make it even harder. Now growers are standing up and fighting back.
We’re taking California to court.
“The unified voice of this diverse coalition of agriculture and business groups illustrates the devastating impact California’s flawed action would have across the country. California’s erroneous warning about glyphosate is unconstitutional and would result in higher food costs, crushing blows to state and agricultural economies and lost revenue up and down the entire supply chain.”
Gordon Stoner
FORMER President of the National Association of Wheat Growers

Protecting the future of farming.

Farmers work tirelessly to put food on America’s tables, and glyphosate is a vital tool that they have trusted for decades. Every regulatory body in the world that has reviewed glyphosate has found it safe for use. Yet one French organization with a dubious record published a different and invalid opinion and California has sided with them, adding glyphosate to the state’s Prop 65 list. Standing up to this unprecedented legal attack, growers are determined to protect how America farms. And the consumers who depend on it.

Why We Need to Fix the Wrongs of Prop 65

Alternatives to glyphosate hurt the environment

Glyphosate is Safe for Use

An industry standard, glyphosate is an essential, safe, and cost-effective tool for farmers who have used it for more than four decades and who depend on its continued use.
There is no alternative that has the same or comparable effectiveness, price point, and environmental/safety profile as glyphosate.
It is approved and regulated by U.S. regulatory agencies for application in over 250 agricultural crops throughout the United States. 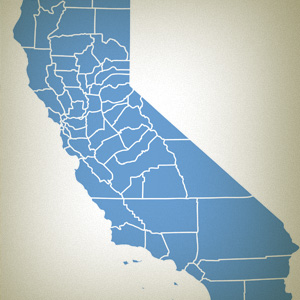 FEATURED
A Cancer Scare Defeat in California
Read at WSJ.com 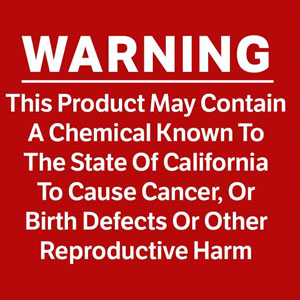 A cancer “warning” that serves no purpose
Read at newsok.com 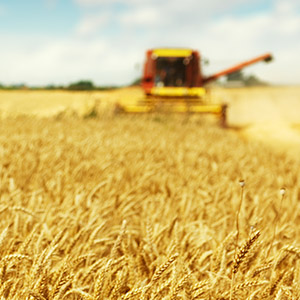 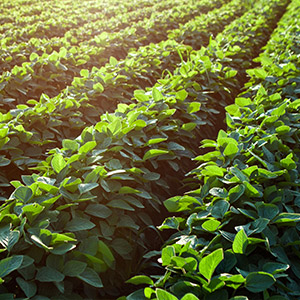 Support won from 11 US states in California cancer dispute
Read at Reuters.com 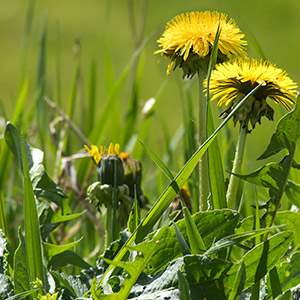 US EPA says glyphosate not likely to be carcinogenic to people
Read at Reuters.com

What is a preliminary injunction?
What is the immediate and irreparable harm Prop 65 can cause U.S. agriculture?
What are some specific examples of how farmers would be immediately injured by Prop 65?
Who is part of this agriculture coalition?
What law firm is handling this litigation?

GET ANSWERS TO
MORE QUESTIONS

Thank you! Your submission has been received!
Oops! Something went wrong while submitting the form.
©2018 Ag Defense Alliance.  All Rights Reserved. Privacy Policy