POWERED BYAG DEFENSE ALLIANCE
The IARC Problem & How We Got Here
The sole basis of California’s Prop 65 false warning of glyphosate is the flawed and discredited IARC opinion that glyphosate is a “probable carcinogen.” IARC is the only outlier from every regulatory and scientific body in the world.

Reuters has reported, and the US Congress is investigating, significant scientific malpractice within IARC, including six-figure payments from trial lawyers to IARC scientists and concealment and manipulation of studies that found no link to cancer.
Read the Article 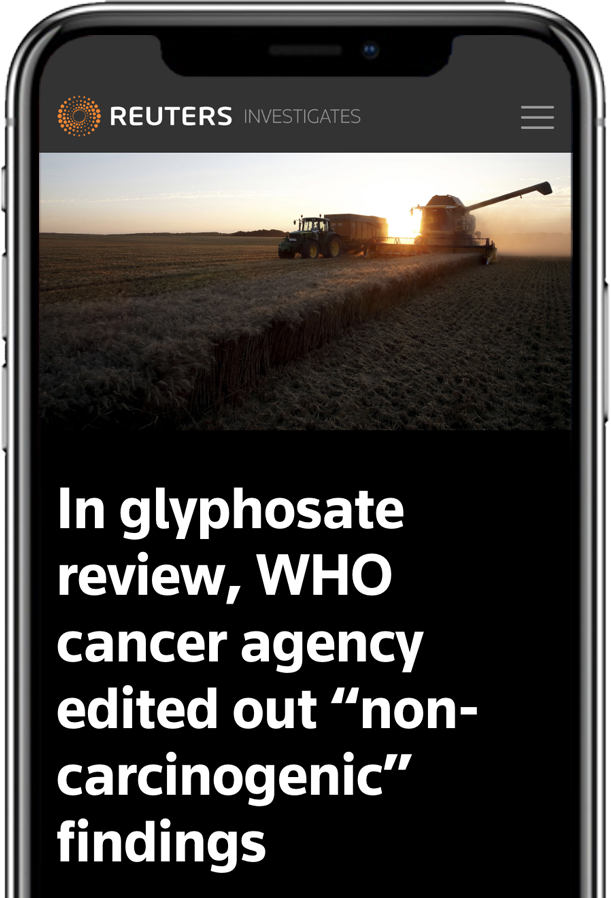 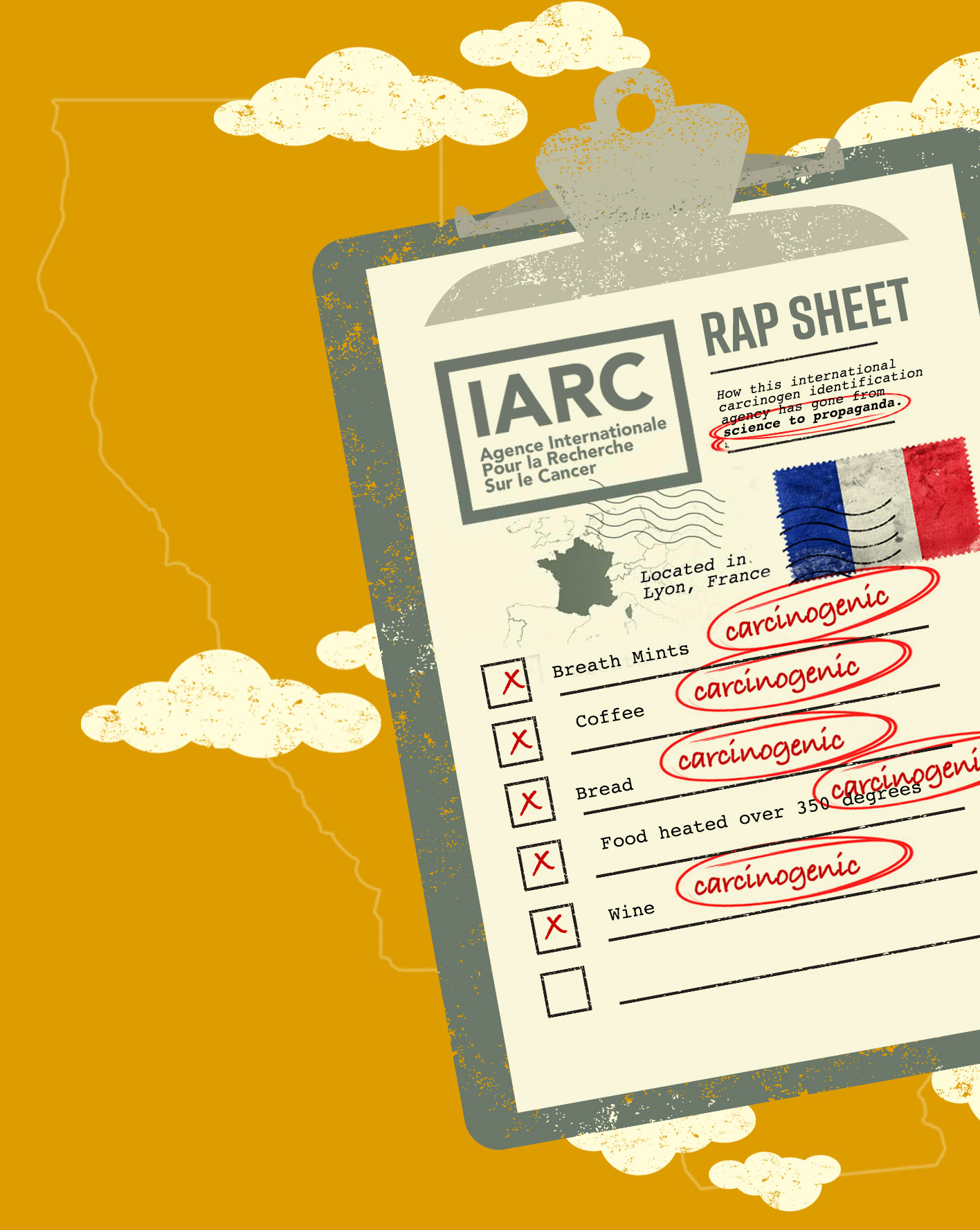 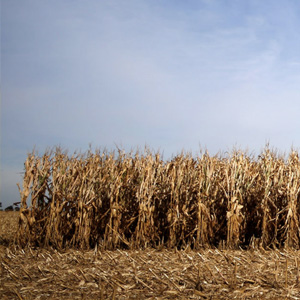 Cancer agency left in the dark over glyphosate evidence
Read at Reuters.com 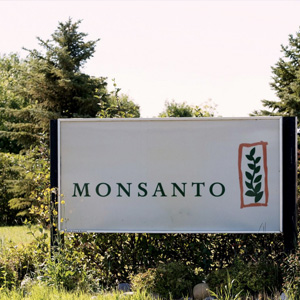 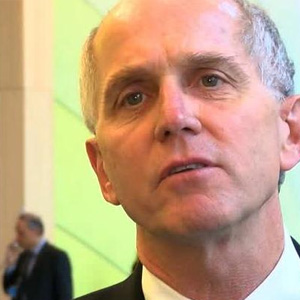 Weedkiller scientist was paid £120,000 by cancer lawyers
Read at TheTimes.co.uk

Thank you! Your submission has been received!
Oops! Something went wrong while submitting the form.
©2018 Ag Defense Alliance.  All Rights Reserved. Privacy Policy